Bot Rods is an arcade style racing game with adorable characters and their robot vehicles.

There are no rules, and you can use any trick in the book to slow down your opponents, including quirky weapon pods and down right ramming your fellow racer.

Bot Rods is set on a planet called Home World.

We follow the life of the female protagonist right from her days as a rookie Bot pilot struggling to connect with her Bot, to becoming a professional underground race champion.

We travel with her through all the ups and downs of her career, as well as see her making friends, allies and enemies in this great adventure fuelled by her passion to be the best bot pilot in the universe. 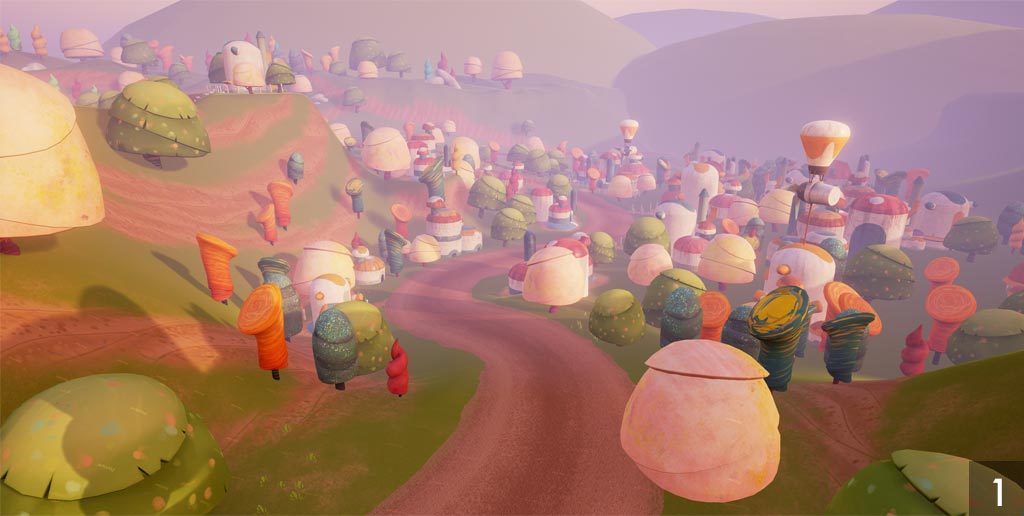 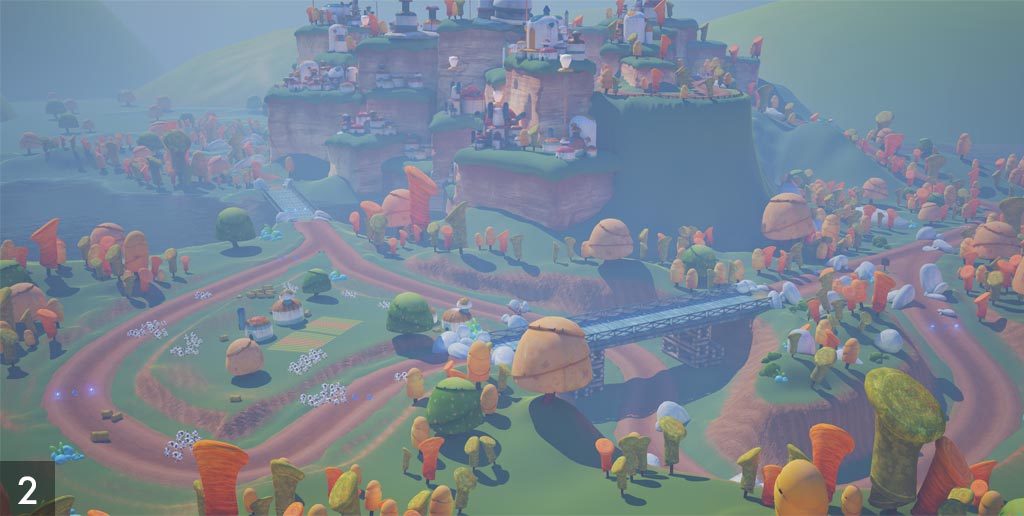 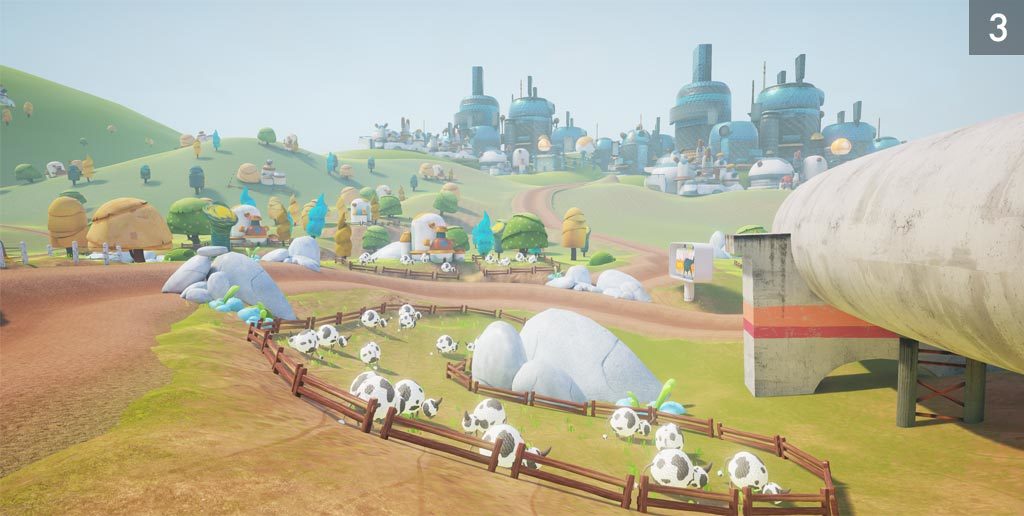 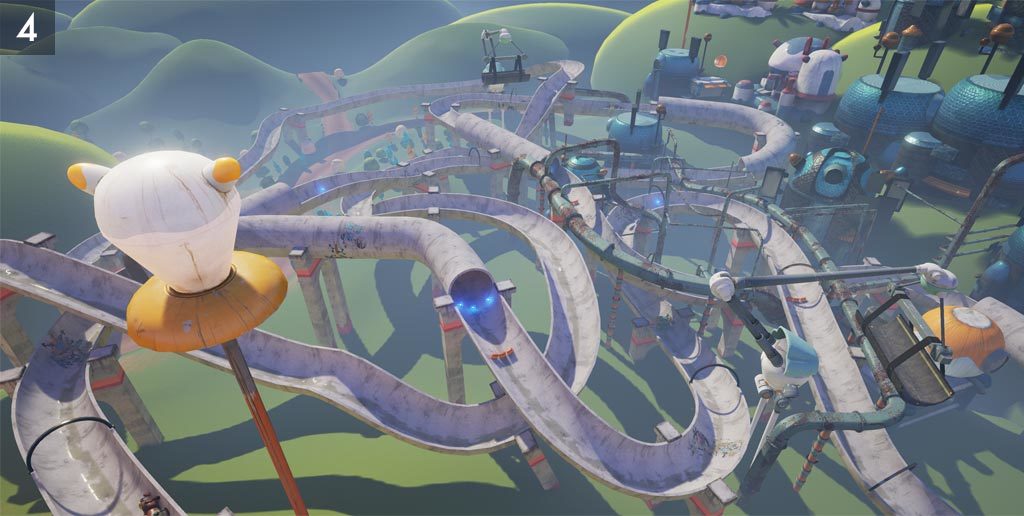